NEWS & UPDATES FROM THE PANOS NETWORK OF INSTITUTES 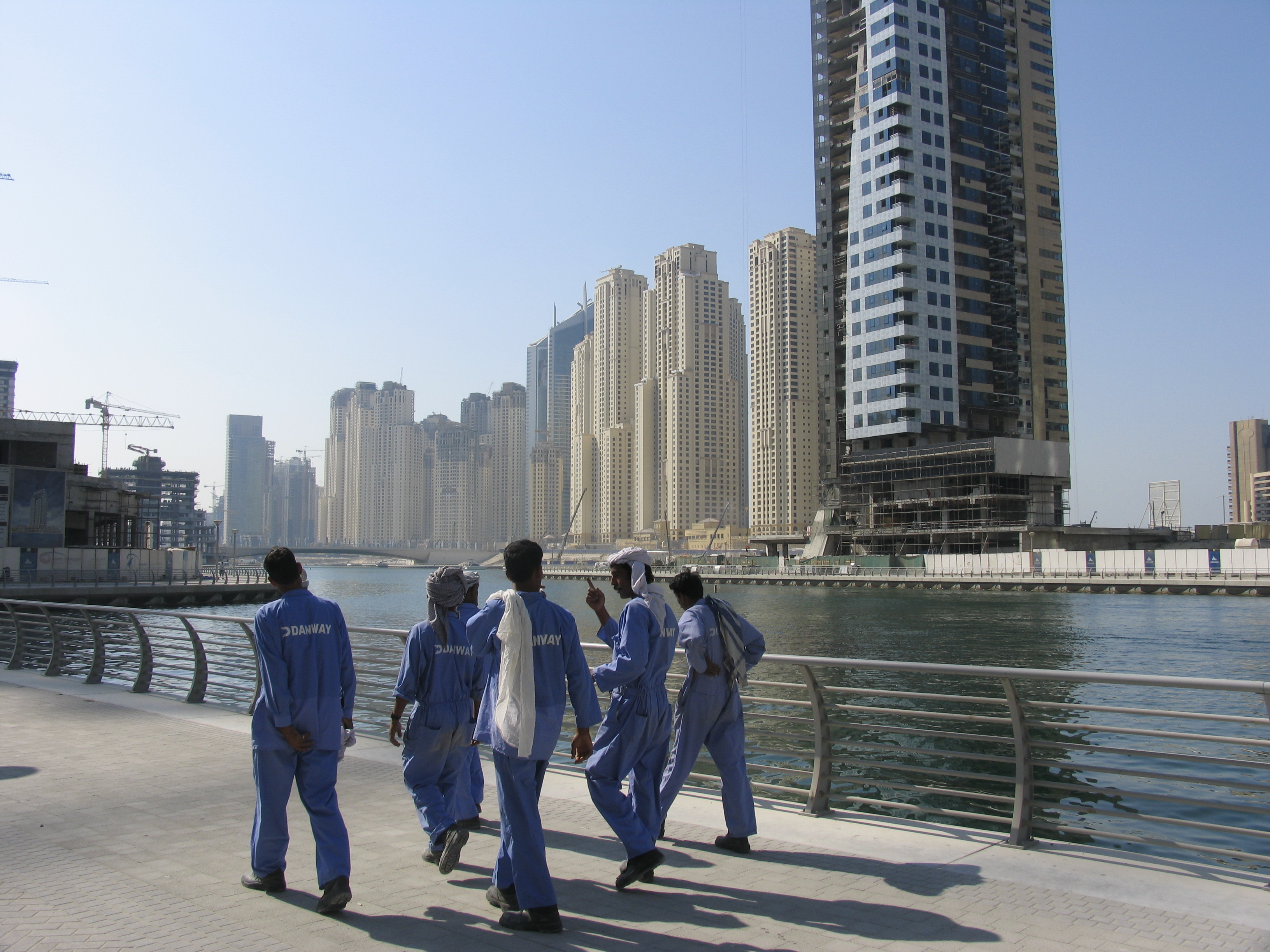