Through stories, songs and memories, these narrators talk about the sharp contrast between past and present. Concerns include conflict, deforestation, a decline in pastoralism, and the impact of agriculture.

The narrators in the Ethiopia collection are all Boran, part of the larger Oromo ethnic group. Formerly nomadic pastoralists, they have in recent decades combined agriculture with animal rearing, partly at government instigation, and partly because of the decreasing viability of livestock herding as a livelihood. 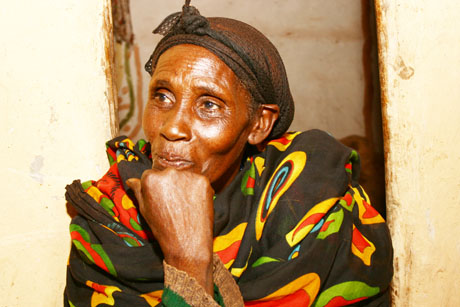 As a child Arima tended cattle, making butter to sell in the market. Now she is 65 and the cattle have been lost “due to invasion by Somalis and drought”, as well as being more vulnerable to disease. She also observes that people are far less healthy now that they lack milk and other animal products.

Now the forest and other natural resources are “completely destroyed”, and it takes her from dawn to dusk just to collect water. She also gathers wood, selling charcoal to buy grain, which is three or four times more expensive during periods of drought. 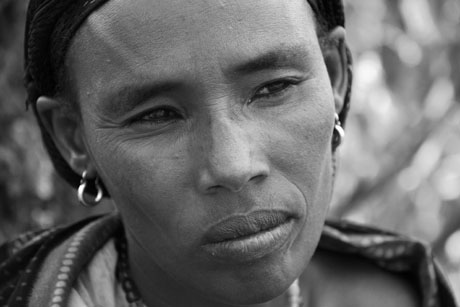 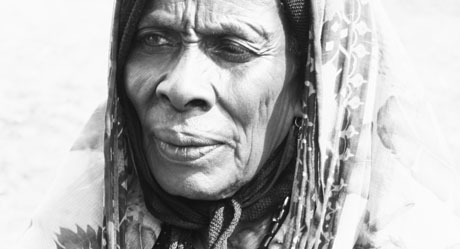 Duba has two wives and 12 children. He remembers a time when raising cattle was productive, but today his community struggles to buy basic necessities. Now” the quantity of milk that we get from a hundred cows… is almost the same as the amount that we got from a single cow in the old days.”

He says that the decline in productivity is due to the shortage of rain and an “administrative decision” that has placed limits on seasonal migration and confined his community to a smaller area. Another problem is deforestation, which he feels is in part due to people migrating into the region. However, his community is”now planting trees, bringing seedlings from anywhere”. 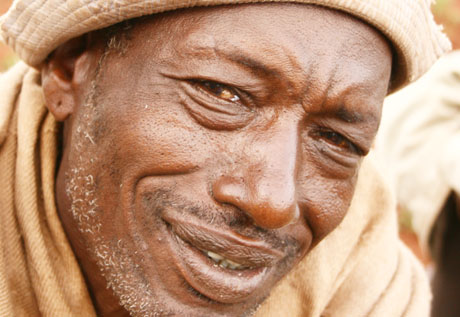 “Poverty made it die out. Conflict devastated it.” This is how 67-year-old Gurracha says the forest was destroyed in the area that “belonged to our forefathers”. He reflects on the complex process leading to such poverty and devastation and says that there is a “direct relation” between deforestation and desertification. He says agriculture has not proved a viable alternative to pastoralism for the Boran, as it also depends on adequate rainfall.

According to Gurracha, conflict over land with the Digodi (the neighbouring ethnic group) has been the main reason for overgrazing and deforestation. He outlines the recent history of this conflict, and mentions the Digodi’s greater military power and what he sees as the government’s bias towards them. 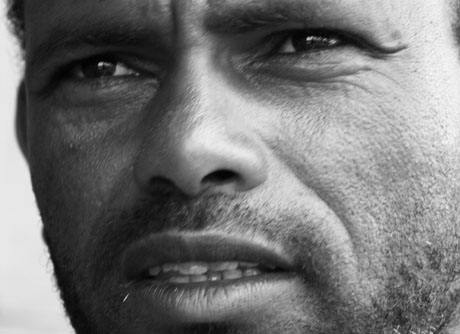 Ibrahim puts his people’s current difficulties – both the “crazy heat” and the conflict over land – into a wider context. He feels strongly that his own government has not treated its own people fairly, favouring the Somali ethnic groups by handing over land that used to belong to the Oromo/Boran, and that it does not listen to complaints.

Ibrahim explains that even the camels, which used to survive the drought, are “suffering… no less than the cattle” because there are no leaves for them to graze on. Although planting eucalyptus has “to some extent alleviated the problem of wood shortage”, it is expensive.

Desertification has also had an impact on education – children are often unable to concentrate due to poor nutrition and worry, and families can’t afford essentials such as stationery. All the same, Ibrahim believes that “only education can bring about transformation”. 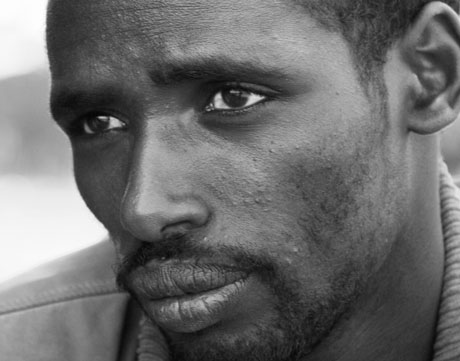 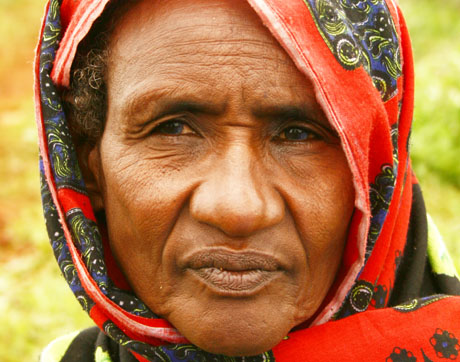 Loko is 50 years old and has 12 children and 23 grandchildren. Two of her children are still at school, and she says that she would have given them all an education if”it had been [available] as it is today”. She says that her community prefers male children because during times of conflict they can fight. “If you have a son…no one can steal your cattle and property.”

In order to make a living, Loko raises cattle, farms and sells items such as tea and sugar, which she buys in bulk on her visits to town. She says that her community only recently took up farming – from”necessity” – when the productivity of livestock began to fall because of drought and constraints on seasonal migration, bringing conflict with other clans. 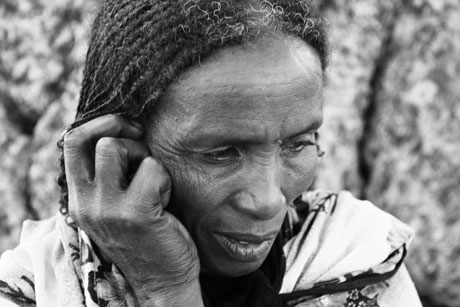 Rufo is 70 years old and describes what the highlands used to be like. There were “shady trees, vegetation and grasses. We used to shelter ourselves when heavy rain poured down… The highland was everything for us. You can compare it to a mother”.

She says that excessive population pressure – both of people and animals – is caused by the Boran now sharing their land with other ethnic groups, and has led to overgrazing and destruction of natural resources. She also talks about women”s increased workload, saying they are “exhausted” from spending hours grinding grain and walking long distances to collect water and firewood in tremendous heat.

All narrators refer to the drastic decline of the pastoralist way of life. Many speak with great nostalgia about the “old days”, when they had large numbers of livestock, giving them plenty of milk, butter and other products.

Animals were their “wealth”, played an essential part in their ceremonies and customs, and were celebrated in their songs. Two older women (Loko and Diramo ) sing a few verses from songs about cattle that they used to sing as young girls when tending livestock.