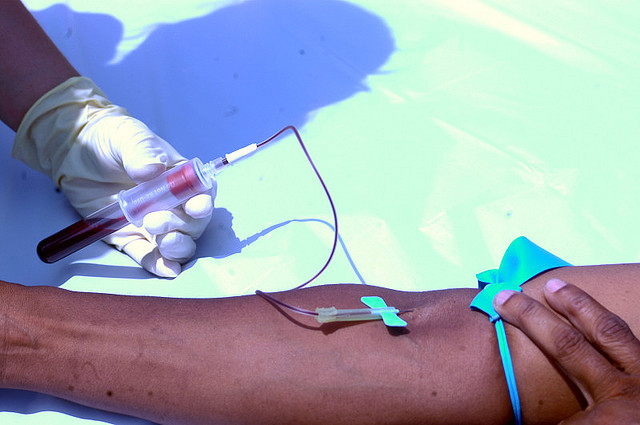 One such is media trainings on equality law and non-discrimination aimed at enabling the media actors to cover and address issues affecting marginalized and discriminated against populations. PSAf sees the media playing a critical role in calling everyone to account in providing for the needs of all citizens including Key Populations. Evidence gathered during these projects shows that the high incidence rates among key populations is mostly because they have limited or no access to services, especially services tailored to their needs. In some cases, while the services have been available, it has been difficult, almost impossible for certain people to access them. The current response should make deliberate efforts to address these Key Populations.

In Zambia the identified Key Populations include: Sex Workers, adolescents, Men who have sex with men, mobile populations among others.

As we commemorate World AIDS Day, it is crucial that we look at ways of strengthening the response to the pandemic, explore the various inequalities that render these key populations more vulnerable, and therefore causing them to bear the brunt of HIV more than others.

As PSAf, we view the media as an important stakeholder in closing the gap. Unfortunately, by not taking their place as agents for closing the gap, some sections of the media have unintentionally and without knowing it contributed to widening the gap. In most cases, the key populations have been disenfranchised in the response because some media have chosen not to highlight their plight, or to present them in a manner that discourages other stakeholders from supporting them. We believe the media is a voice for the voiceless, a voice through which the concerns of the marginalised can also be heard.

For different stakeholders to participate in closing the gap, they need the right information, and the media has a responsibility of packaging and disseminating that information. A lot of myths currently reign supreme in the region, partly because the media has not done much to provide the right information in the right formats. In some sections of our society it is still taboo to talk about or associate with some of the key populations mentioned above. Most of this is usually out of ignorance, and the media can do a lot to inform the planning and focus of the response.

PSAf research and work with different stakeholders in a number of Southern African countries shows that while key populations are a key factor in the HIV/AIDS response, there is still limited information about them. This presents a challenge for governments, civil society, cooperating partners and other stakeholders to work together to generate evidence that would show the current gaps, and how they can be closed.

To sustainably address the epidemic, it is critical to identify and plan for all pockets of our population that host concentrated epidemics. This is an obligation from a human rights perspective, and it is the only sustainable way to comprehensively address the situation. We all have a role to play in closing the gap.