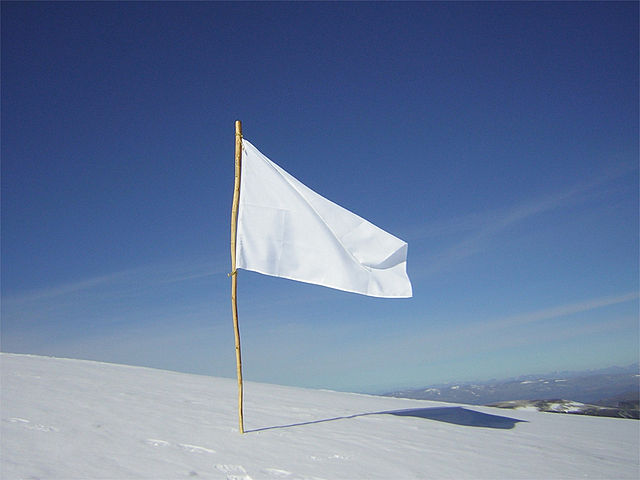 THE POOR AND THE MARGINALISED ARE OFTEN HELD TO RANSOM BY CONFLICTS.

In a crowded and often establishment-friendly media environment, they rarely get to voice their opinions.

Twenty-four hour breaking-news channels fueled by event-based reporting, rather than by the larger context, causes and underlying issues of a conflictual situation, sometimes further obfuscate the issues.

Panos seeks to zero-in on critical causes of conflicts, working on bringing all the voices of all the interested parties to the table and facilitate discussions and debate, through the media, on forward-looking approaches toward reconciliation and resolution.

Currently, the conflict programme focuses on some key hotspots that are or could become major flashpoints for conflict. Panos works with the media in such areas in a bid to strengthen peace-building processes.

The strategy is to provide interventions at all levels: at the entry point, mid career, and at the very top and decision making echelons of the media, for engagement with conflict scenarios.