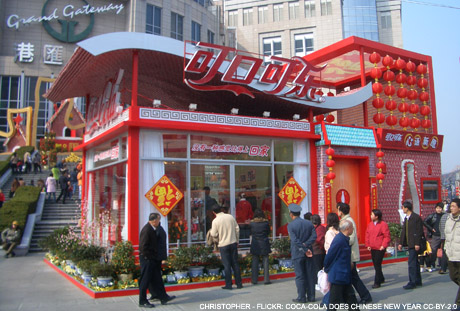 GOVERNANCE IS EMERGING AS A KEY ISSUE ACROSS IN THE REGIONS PANOS WORKS IN: CORRUPTION AND ACCOUNTABILITY OF GOVERNMENTS ARE KEY CONCERNS FOR BOTH LOCAL CITIZENS AND INTERNATIONAL DONORS.

In the 2010 Transparency International Corruption Perceptions index, all six countries in which Panos Eastern Africa works in scored less than 3 on a scale from 1 to 10, 1 being ‘highly corrupt’.

Some countries are working towards strengthening democracy, having undergone or undergoing elections in the near future, and this makes governance a critical issue.

Access to information and participation of the citizen in decision making on issues affecting them is a challenge even in situations where power has been devolved or decentralized.

The programme also operates under the premise that global issues have far reaching local consequences. For example, the global financial crisis of 2008 has affected people in developing countries more severely, in food and fuel prices.

Also dependent on issues of governance and globalization are peace and security. The interconnection between bad governance, civil unrest and civil wars, coupled with international involvement in the arms trade and extractive industries, presents a huge challenge to peace and stability within the region.